A Santa Monica Home Gets an Upgrade 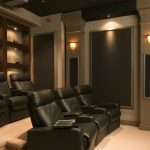 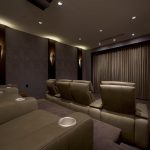 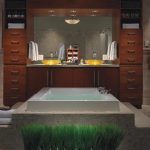 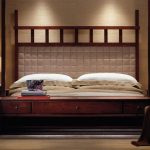 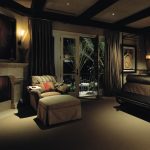 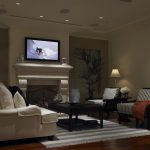 I received a call from a new client who needed help with a TiVo system that “wasn’t working right.” When I arrived at the house, I quickly discovered that the TiVo issue was just a symptom of the real problems they were experiencing.

The first thing I noticed was that the home network was not functioning properly and that the equipment being used would not support the current demands of the home. An entry level FiOS modem/router had several smart home devices connected to it, including the TiVo receivers. In addition, the FiOS network had been incorrectly configured to incorporate Apple AirPort Extremes throughout the home to extend the Wi-Fi signal.

Once I was able to connect to their network and access my diagnostic tools, I found that half of the Apple AirPort Extremes were offline and in need of immediate software updates. Updates were installed and the network was back up and running. However, this initial step was simply a band-aid. Both the network equipment and design were not suited to handle the number of devices and amount of network traffic that existed in this home.

Diagnosis: Equipment provided free by Internet Service Providers cannot keep up with demands of multiple connected smart home devices and streaming HD quality programming. Solution: Upgrade the network to one designed to handle the current demands of the home, with room to grow in the future.

Relieved to have everything working, the client requested that I clean up the wiring in the equipment closet.

It’s such a relief to have everything working, and how cool to control it all with my phone.

There were tangled wires without labels, over a dozen mismatched components, and all of it was stacked on top of a piece of furniture not suitable for the closet space. It’s important to note that equipment stacked on top of one another without adequate spacing and ventilation is a potential fire hazard.

I added wiring panels to house all the cabling, labeled everything, and utilized an equipment rack to properly and safely store all the components.

A Laguna Beach Home Gets a Dream Remodel 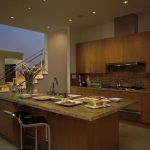 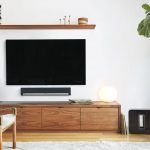 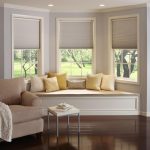 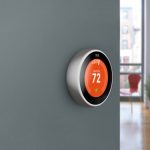 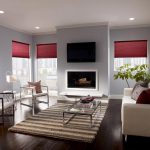 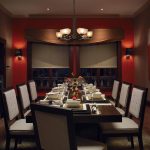 This profile is the classic definition of the project take-over. The home owners were undergoing a major remodel of a recently purchased property and the technology provider recommended by the builder wasn’t offering the solutions they envisioned. They also felt the proposal pricing seemed too high.

Connected by a mutual friend, when I arrived at the construction site I found that the previous technology provider had already completed a partial prewire of the lower floor of the house and the contractor was scheduled to be closing up the walls by installing the drywall within the next two weeks. Once the drywall is installed, it’s very difficult and costly to add any additional wiring for internet, TV’s, and sound systems.

Working against the clock, we laid out the technology design my clients envisioned – and it was ambitious: high speed internet throughout the home, whole house music including the ocean view decks, 4K television in the main viewing rooms, a smart lighting system that could be easily controlled from inside the house or while away, and security cameras to view and record what takes place on the property at all times.

Thank goodness we didn’t go with the first guy.

With proper design and installation, my clients were able to enjoy the fastest and most reliable internet they had ever experienced with no “dead spots.”

What most excited them were the new media rooms with 4K televisions with DirecTV that broadcasts several 4K channels.

Additionally, they can now control the whole-house music system from an easy-to-navigate app with the capability to stream from any service such as Apple Music, Spotify, Sirius XM, and others. Using a smart phone or tablet, lighting scenes can be programmed for the entire house and lighting can be set to a timer that changes with the seasons.

Also of note, the thermostats and smoke detectors are now controllable by a smart device, and the high definition security cameras can capture all movement around the perimeter of the home. These cameras can be viewed live or played back later from anywhere in the world.

Moral of the story: it’s never too late to find the right technology partner that can execute your vision. 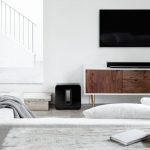 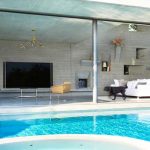 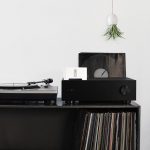 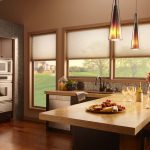 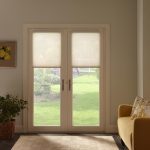 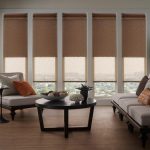 As is often the case, this client contacted me after a full remodel had been completed rather than before construction activities had begun. Unfortunately, none of the audio, video, and home network wiring had been updated during construction.

When I asked about adding a few new wires to make all this possible I was told “no more holes in these walls!”

Although most of the above are common smart home technologies we are installing today, it is still necessary to have a minimal backbone of good wiring to make it all possible. With the “no new holes” mandate this would definitely be a challenge.

The first step was to install a new home network that would provide a high-quality Wi-Fi signal throughout the entire home and fully support all the smart home technologies the client desired.

Once the home network was in place, we added a wireless whole-house lighting system that would allow client control of individual lights, or groups of lights, with a single button push on a phone, tablet, or remote. Amazon’s Alexa would now allow them to turn on, adjust brightness, or turn off any light in the house. Even the thermostats had the same wireless control via a button push or voice.

Next, we installed a new Sony 4K LCD television and combined it with a wireless Sonos 5.1 surround sound system to complement the incredible video images from the screen. A combination of HD Cable TV channels and the latest streaming services from Netflix and Amazon are seamlessly controlled via a phone, tablet, remote and voice with Alexa.

A whole-house music system with content from favorite sources such as Apple Music, Sirius Satellite Radio, and Pandora rounded out the home technology package. And delivering on my promise, we were able to provide all this without any new wires or holes in the freshly painted walls.

Although we were hired a bit late in the construction process, we were able to deliver a smart home technology package that thrilled the client, exceeded their expectations, and perfectly complemented the remodel project.